CEO of the Hospitality House of the Upper Peninsula (HHUP) 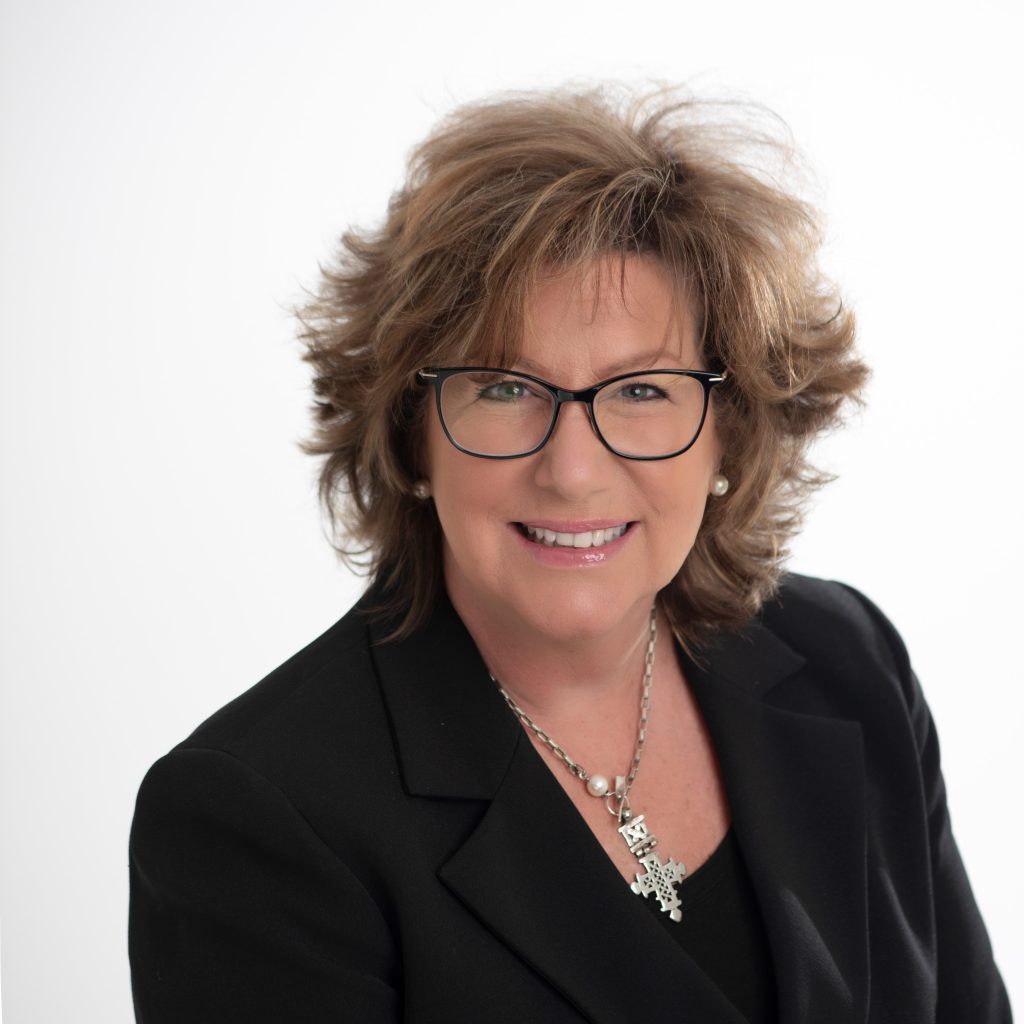 Mary brings over 40 years of experience in corporate management, public relations and marketing. She is responsible for the operations, fundraising and management of the Steve Mariucci Family Beacon House and its supporting entities, Gift Well and Coffee for a Cause.

In 2016, Mary and the HHUP Board of Directors launched a Capital Campaign to build the new Steve Mariucci Family Beacon House next to the new hospital. The campaign reached its goal of $6 million dollars and concluded with the opening of the new Beacon House in January 2022.

Prior to joining HHUP, Mary held numerous executive level positions with national organizations including Cellular One and Bell South. For 9 years, she also owned and operated a full-service advertising agency called “M. Tavernini & Associates, At Your Service” and “LaDolce Video” production company, which she later sold to her most valued employee and work friend, Tony Beres. Mary also created “The Wedding Emporium” which brought together all the components of weddings and major events, as well as serving as communication director for the Michigan State University College of Human Medicine’s Upper Peninsula Campus and Medical Residency program.

Many people in the Marquette community remember Mary from her first job as owner of “The Cat’s Meow” boutique on Third Street. Her passion for non-profit work included serving on the board of directors for the YMCA of Marquette County for many years, helping to raise the funds to build the Y. She also served the community as a Rotarian and held positions on numerous boards prior to taking on the role of CEO of the HHUP. 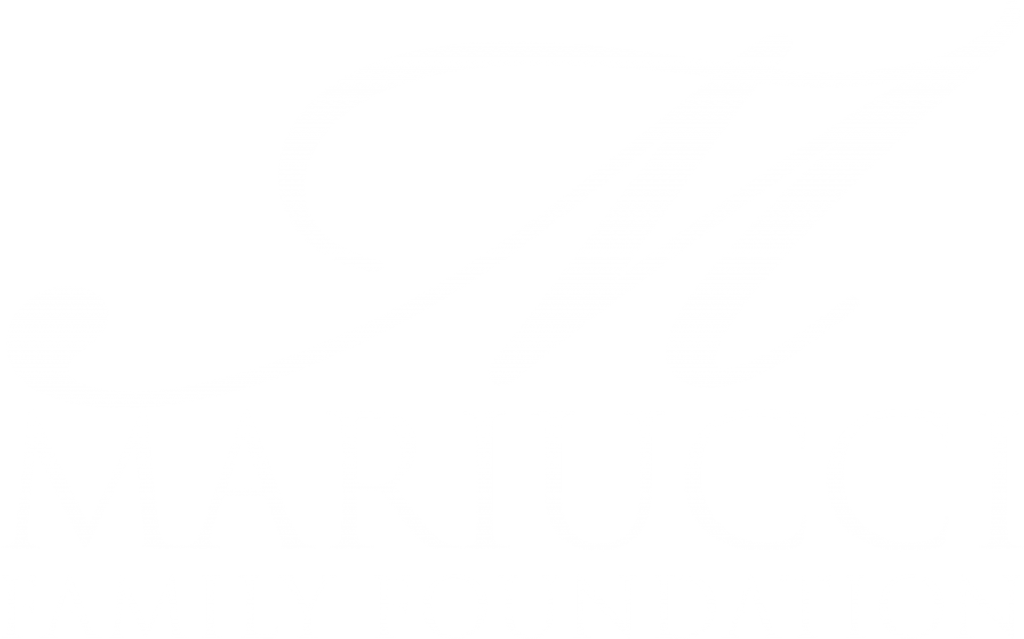